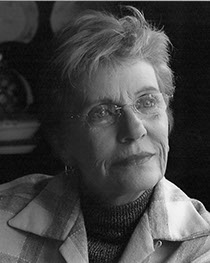 Actress Patty Duke first gained national attention when she played Helen Keller in both the stage and film versions of The Miracle Worker. After winning an Oscar for that film, she became a television icon with The Patty Duke Show, and is adored by gay audiences for her performance in the cult film classic, Valley of the Dolls. She won two Golden Globes, a People’s Choice Award, and was elected President of the Screen Actors Guild. As “Queen of the TV Movies,” she received eleven Emmy nominations and three wins. In her two New York Times bestselling memoirs, Call Me Anna and A Brilliant Madness, she revealed her struggle with bipolar disorder, becoming a champion and advocate to those with mental illness. Ms. Duke passed away in 2016 at the age of sixty-nine leaving behind an indelible show business legacy. 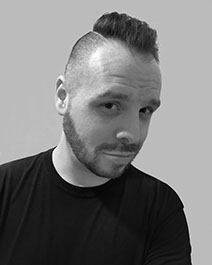 William J. Jankowski became fascinated with Patty Duke when he would watch her on reruns of The Patty Duke Show at the age of eight. Soon after, he began collecting any film or television program in which she was featured. Ten years later, he met Duke and a close friendship began that would last eighteen years. Since receiving his degree from Widener University, he has been interviewed for such publications as USA Today, and consulted on biographical television specials about Duke’s work for A&E, ABC, Lifetime, and E! In addition, he wrote the speech given about Duke when she received her star on The Hollywood Walk of Fame, as well as her final biography for Playbill magazine. He also served as associate producer for a gala tribute to Duke in San Francisco. This is his first book.